The Isuzu mu-X is a midsize 7-seater SUV. The nameplate is an acronym for the phrase “Mysterious Utility eXtreme.” The mu-X is perfect and practical in the Philippines, as you can use it for a quick out-of-town trip and as a daily driven car with your family. The vehicle features a pliant ride along with a Terrain command system for 4x4 models. The SUV also gets a number of storage options. Passengers of the vehicle will also get the benefit of a roof-mounted premium touchscreen along with a 10-inch DVD player at the rear, which is standard for all variants in the lineup.

Debuted in September 2014, the mu-X was launched in the Philippines with two engine choices both being diesel. The first engine option was a 2.5-liter turbo-diesel engine. The next option is a 3.0-liter turbo-diesel. The 2.5-liter engine mill would later be replaced by a 1.9-liter engine with increased power output. The 3.0-liter would also later receive an emission and power upgrade.

The mu-X was launched to be the direct replacement to the mu-7 or the Alterra in the Philippines. It was originally available in three trims being the LS, LS-M, and the LS-A. Isuzu would later then remove the LS-M trim in favor of keeping the LS and LS-A variants.

The mu-X is available in two engine choices both being diesel. The first option 1.9-liter with Blue Power technology, which produces 148 hp and 350 Nm of torque. The 1.9-liter engine can either be had with a 6-speed automatic or a 6-speed manual. The other engine option is a revised 3.0-liter now with Blue Power technology. The engine now makes 174hp and 380 Nm of torque.

The midsize SUV is available in either a 4x4 or 4x2 drivetrain configuration. Only the 3.0-liter powered variants have the option of a 4x4 configuration while the rest of the lineup only comes in 4x2.

The Isuzu mu-X, with its high ride height and driving visibility, makes trips easy. The right driving position is also easy to find thanks to its power-adjustable seats and tilt-adjusting steering wheel. The driving controls are all within arm's reach making it easy to adjust things when needed. There is also ample space in the vehicle. The mu-X does have heavy steering making tight maneuvering and multipoint turns harder. The suspension, while comfortable, can sometimes be jarring when it comes to bumpier roads. Body roll is present but it’s to be expected for a vehicle of its size. There is some hesitation when downshifting is required but once the torque band hits the vehicle will accelerate.

Acceleration from the two diesel mills is linear but enough to push you back into your seat to know that you’re actually going somewhere. Braking is also good and the ABS system helps keep the vehicle in check along with its ESC system.

The mu-X comes with an 8-inch Audio-Video Entertainment with a navigation system, the head unit also comes with Wifi and USB linking. Bluetooth is also standard along with iPod capabilities. Sound is via a 6-speaker sound system consisting of 2 tweeters, 2 speakers located on the front door, and 2 speakers at the rear doors.

Extra features include a 10-inch roof-mounted DVD monitor for select variants. The mu-X also gets convenience features such as a power tailgate for the Luxe models and hill descent control. Hill descent control is also available on other models with the exception of the entry-level LS variant.

On the inside, the mu-X features a black interior with silver accents across the center console. It also features piano-black accents across the doors as well as blue mood lighting strips for the LS-A variants. 3.0-liter LS-A variants also get the benefit of power seats for the driver. The 1.9-liter equipped cars get the fabric as the materials for the seats. The 3.0-liter variants, on the other hand, get leather and a new quilt design.

The midsize SUV features seating for seven with two USB ports available in the front and one port in the rear. The vehicle comes standard with a 10-inch DVD monitor in the middle which can mirror what the front infotainment system is displaying.

The Isuzu mu-X’s cooling controls come from a single-zone automatic climate control for the front. Rear passengers get temperature and fan controls at the rear including two extra air vents. Rear passengers also have bottle and cup holders available on either side.

The Isuzu mu-X doesn't have a current ASEAN NCAP rating. It does, however, have ANCAP rating, bagging 33.58 out of 37 points for an overall 5-star rating.

What you will like about the mu-X is its impressive fuel economy for both engines available. It also features a comfortable ride for all its occupants. The Bi-Xenon LED headlamps also do a great job of lighting the road.

What you might not like about the vehicle is that the steering is heavy.  The cabin acoustics could also be improved. The use of piano black plastics especially on the door sidings and near the gear shifter is easily scratchable.

Connect with the top Isuzu sales agents in the Philippines. These agents have good reply speeds, process transactions quickly and have good customer reviews View the most compared cars versus the Isuzu mu-X 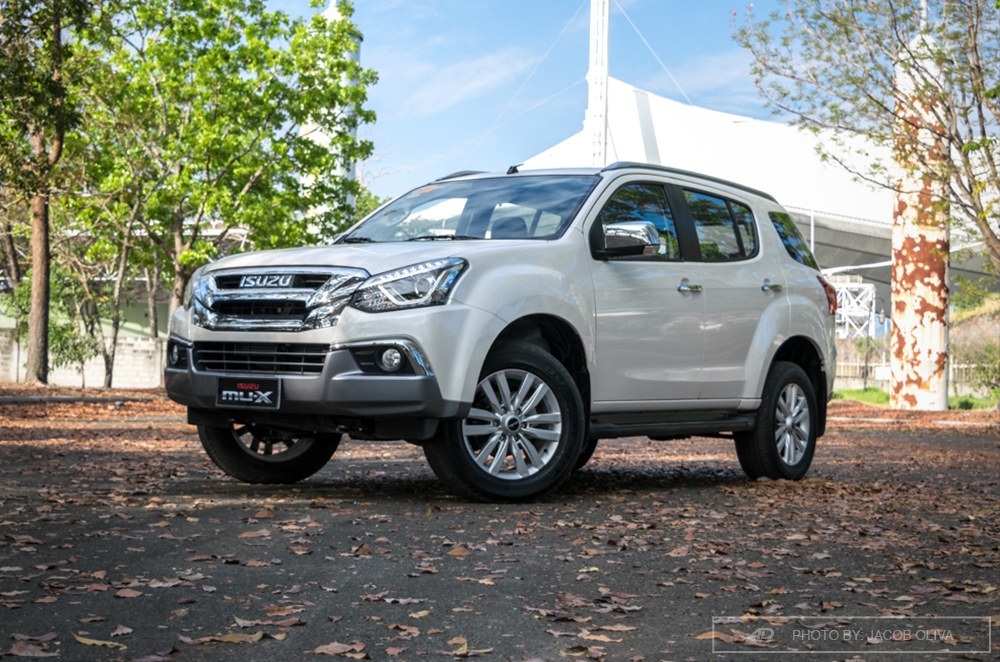 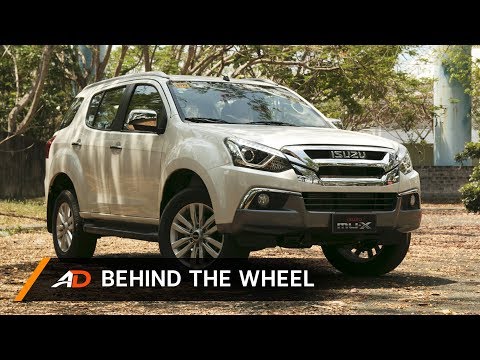 Read reviews from verified car buyers and find out from real owners what it's like to own Isuzu mu-X.

What updates has Isuzu given the mu-X?

Isuzu Philippines has given the mu-X a new infotainment system that comes with Apple CarPlay and Android Auto for specific variants along with a new set of wheels for the LS-A variants.

What is the top of the range Isuzu mu-X?

The top of the line mu-X in the Philippines is the 4x4 AT LS-A variant.

What does Isuzu mu-X stand for?

What is Isuzu Blue Power?

Is the mu-X diesel?

Yes, the mu-X is diesel and can be had with two turbo diesel engine options.

You can compare quotations simultaneously from multiple Isuzu dealerships. Select your preferred dealers from the list below.

Compare quotations from multiple Isuzu dealers in the Philippines. 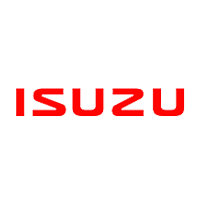 Get Notified for Isuzu mu-X Alerts